I am going to be hosting a two month blog tour *April - May for Author Courtney Vail for her YA suspense novel Kings & Queens!

I will be offering the following kinds of stops for this tour...

If you would like to participate in this tour email me with the following:

*Name:
*Blog Name:
*Web address:
*Post Type:
*Date You would like Please give me at least 2 you can do:
*Format *Note there are 3 physcial ARC's for those who don't have reader There are a few mistakes that were caught after these printed nothing major: 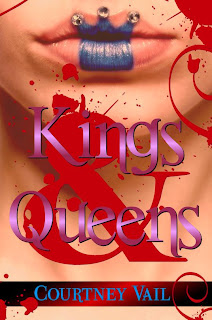 Seventeen-year-old Majesty Alistair wants police to look further into her father’s fatal car wreck, hopes the baseball team she manages can reclaim the state crown, aches for Derek…or, no…maybe Alec…maybe. And she mostly wishes to retract the hateful words she said to her dad right before slamming the door in his face, only to never see him again.

All her desires get sidelined, though, when she overhears two fellow students planning a church massacre. She doubts cops will follow up on her tip since they’re sick of her coming around with notions of possible crimes-in-the-works. And it’s not like she cries wolf. Not really. They’d be freaked too, but they’re not the ones suffering from bloody dreams that hint at disaster like some crazy, street guy forecasting the Apocalypse.

So, she does what any habitual winner with zero cred would do…try to I.D. the nutjobs before they act. But, when their agenda turns out to be far bigger than she ever assumed, and even friends start looking suspect, the truth and her actions threaten to haunt her forever, especially since she’s left with blood on her hands, the blood of someone she loves. 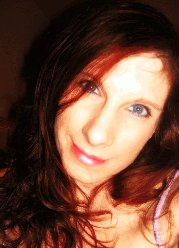 COURTNEY VAIL writes totally twisted YA and adult suspense. She enjoys braiding mystery, suspense & romance with some kind of weirdness. Her addictions to crazy coffee concoctions, Funny Bones, Ben & Jerry's, and bacon keep her running and writing. She currently lives in New England with a comedian stud and a wild gang of kidlets.

Posted by Unknown
Email ThisBlogThis!Share to TwitterShare to FacebookShare to Pinterest
at 3/01/2012 12:01:00 AM 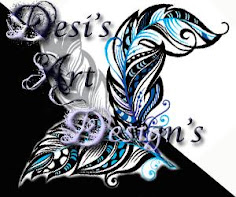